Social Justice For LGBTQIA+, Be Inspired To Continue The Fight 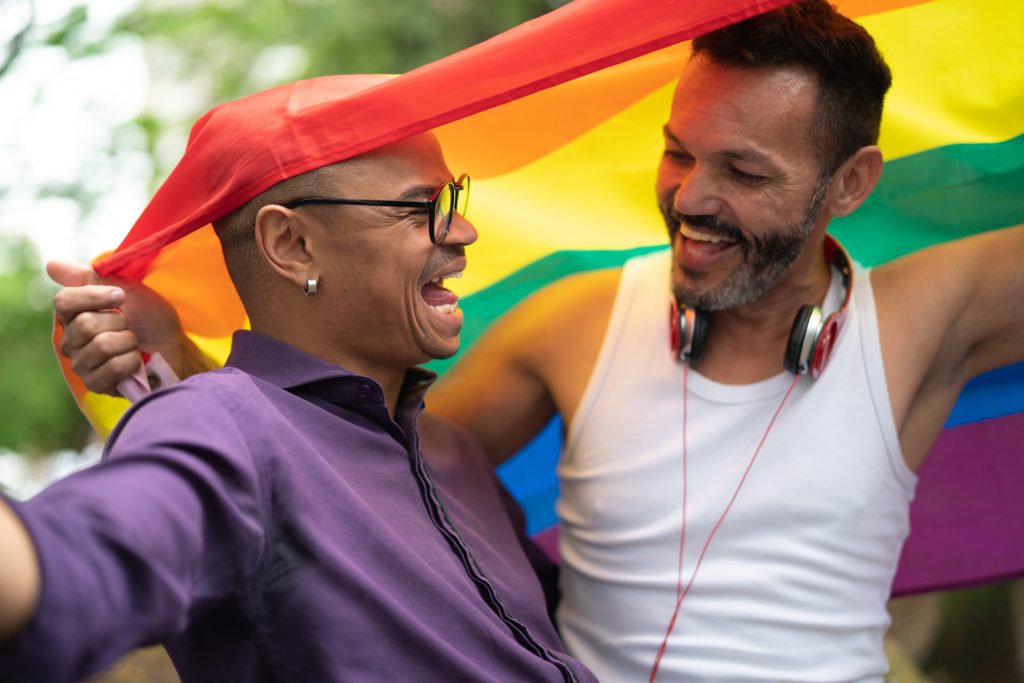 Huge strides have been made with the Supreme Court ruling this week that protects LGBTQIA+ from being fired because of their sexual orientation and gender identification. Before this decision, almost half the states lacked this legal projection.

“One big lesson from this opinion is don’t give up. You have to believe that you can change things,” said Evan Wolfson, founder of Freedom to Marry. It’s inspiring to see how individuals can come together to fight against social justice and shape a more inclusive society. And now it is the time to build on this momentum and do even more.

As an organization, what can you do to be more inclusive? The LGBTQIA+ people are experiencing high rates of discrimination when it comes to working and looking for a job. 25% of LGBTQIA+ people say they experienced discrimination because of sexual orientation or gender identity in the past year, half of whom stated it had a negative impacted on their work environment. Additionally, 22% of LGBTQIA+ workers were not paid or promoted at the same rate as colleagues. According to a Glassdoor survey conducted by The Harris Poll, over half (53 percent) of LGBTQIA+ employees said that they experienced or witnessed anti-LGBTQIA+ comments by co-workers.

Here some questions to think about when creating a culture of inclusivity at your organization:

As individuals how can we take actions around inclusivity? What are ways that we can listen to others and help them feel supported? How can you learn more about the LGBTQIA+ community to ensure we are being inclusive?

Being A Person Of Color And LGBTQIA+ Is Dramatically More Challenging

As Black Lives Matter protests are continuing to increase awareness of the racial inequalities that exist in our country and with June being Pride Month, they also shed light on how this inequality greatly impacts people in the LGBTQIA+ as 39% of LGBTQIA+ adults in the U.S. identify as people of color according to the Williams Institute at UCLA. And we’re seeing that they are experiencing even greater inequities.

Earl Fowlkes, president of the Center For Black Equity said “..Black trans women are among the most vulnerable people in our society as a whole – the average life expectancy of a trans woman of color is 35 years.”

According to a report compared to 7% of children raised by married heterosexual white parents:

As an organization and individual, what are ways you can combat these larger challenges? How can you come together with your community, clients, customers or even competitors to drive real change? Whether it’s volunteering or donating money, how can you take the steps to combat these injustices?

There are so many ways to support LGBTQIA+-related causes and organizations with over 7,500 volunteers are needed. Below are areas where you can drive change where LGBTQIA+ community is more impacted.

A key aspect of providing an inclusive volunteering program is to give your employees choice. With a total of 3.9 volunteers needed, 679,000 virtual volunteers needed, opportunities in every zip code, and 130,000 nonprofits, VolunteerMatch gives employees the ability to connect better with the causes they love.

VolunteerMatch was built to help strengthen communities by providing a platform for organizations in our neighborhoods working towards justice, equality, dignity, and opportunity to recruit their neighbors to their causes. For over 20 years, we have worked to build those relationships, and it’s clear that this work is more important than ever before. We know that we have a long way to go toward this vision being fully realized. We need your help in continuing the work to create a society that supports and values each of its members equally, where we are motivated and empowered to take action to actively improve the world for our fellow human beings through acts of volunteer service and mutual assistance.

Erin Halley is passionate about making a positive impact and contributing to a better world. She has extensive experience in marketing from digital to events to tradeshows. Her background includes marketing for an international consumer electronics company, a leading national health advocacy nonprofit, a well-known healthcare institution and an arts non-profit.