The U.S. Volunteer Rate Is Still Dropping. Why? 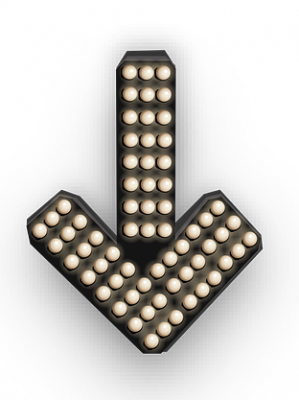 Each year, the Bureau of Labor Statistics issues a report on volunteer rates in the United States.

This report tells us a lot. We can learn the total percentage of the population that has volunteered over the past year (from September – September). We can see which age groups and races volunteer the most, and whether men or women are more likely to volunteer. We can see if employment status, education level, marital status and more have an effect on volunteering.

We can even learn the types of organizations people tend to volunteer with, what the most common tasks they perform are, and how these things differ by various group associations. For example, in the 2015 report, we learn that older volunteers are more likely to volunteer for religious organizations than younger volunteers.

Unfortunately, however, we also see that volunteer rates have been steadily declining* for over a decade.

What don’t we see? We don’t see the why.

Someone in the comments of that post argued that the falling rates can be attributed to the fact that more people are overworked with less time on their hands. Others say people are simply lazier than they used to be.

I personally think it could be attributed to a shifting trend away from community involvement, due to the emergence of online communities, young people moving more often, and other factors.

Obviously, there are a lot of opinions out there. Which is right? Could there be multiple reasons at the heart of this issue?

What do you think? As a leader of volunteers, is this trend affecting your work and your nonprofit?

Please share your thoughts and observations in the comments below, or tweet to us @VolunteerMatch. Let’s get to the bottom of this trend so we can start to turn it around!

Tess loves her role as VolunteerMatch's Senior Marketing Manager because she gets to put words to work for social good! When not reading and writing, Tess spends her time obsessing over her cat and getting excited about food. She holds a Master’s of Nonprofit Leadership and a B.A. in Public Relations.

Why You Shouldn’t Give Gifts To Volunteers